Who’s Who in Young Engineers

Young Engineers is run by a small dedicated team who look after our huge, largely voluntary network of club leaders and regional organisers.  We are proud to have Royal Patronage and Celebrities supporting our cause

Our Patron – HRH The Duke of York, KG, KCVO, AD 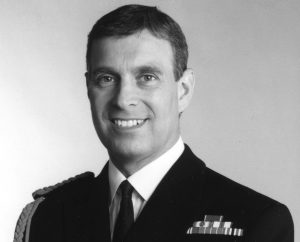 “Engineering is so important to the prosperity of the nation and it is essential that more young people are attracted into the profession.”
HRH The Duke of York, KCVO, ADC, Patron Young Engineers 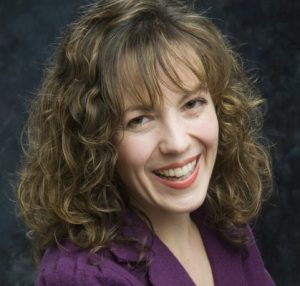 President of Young Engineers is just one of Kate’s many STEM promotion roles, which make her a central figure in the movement to raise the profile of Engineering amongst school students. Kate is a secondary maths teacher, an engineer, a TV presenter, patron of WISE (Women into Science, Egnieering and Construction), Bloodhound SSC’s Education Ambassador and the National Stem Careers Coordinator.

Ken Sanders started his career in 1967 when he graduated with a Physics degree. After working for Marconi laboratories, he joined Texas Instruments Ltd where he worked his way through several engineering roles, rising through the ranks until he became Managing Director. During this time his work took him to numerous countries including Russia, Taiwan, Canada and El Salvador. In recent years, Ken was Managing Director of Power Innovations Ltd.

Ken is active in the community, has been director of the Bedfordshire Training and Enterprise Council, is on the Board of The British Quality Foundation and is a school governor.

I have been the Chief Executive of Young Engineers for nearly five years but before that I served in the Royal Navy enjoying an absolutely fabulous 32 year career!

I took a different route with my teenage education and instead of doing A Levels, spent two years at a technical college studying for an Ordinary National Diploma in Engineering with a view to becoming a draughtsman. However, I really enjoyed engineering and my good results in my OND meant that I got a place at Herriot-Watt University in Edinburgh to read Mechanical Engineering.

On graduating, I joined the Royal Navy on a short 4 year commission but after three years decided that it was such a rewarding and challenging job that I would make this my career. Over the course of my time in the Navy, I was closely involved in the running and support of gas turbine powered ships both at sea and ashore eventually becoming the senior marine engineer officer for the surface fleet. However, I also did lots of other and very different jobs including being the Navy’s engineer officer in Northern Ireland, being responsible for development of marine engineering technician training, operational training of ships’ marine engineering departments and latterly working on strategic HR issues for the Second Sea Lord. I even spent a year doing a post-graduate management course at the Old Royal Naval College, Greenwich.

As CEO of Young Engineers, I get involved in a wide range of activities ranging from speaking to our Patron, HRH The Duke of York to putting up shelves in our offices in Liphook, Hampshire. I spend a lot of time in London working with key individuals in organisations such as the Royal Academy of Engineering, EngineeringUK, The British Science Association and STEMNET. I also work very closely with many of our sponsors to ensure that our various relationships are effective.

My wife is a Headteacher at a school in Southampton and my son works in Dubai.